← more from
Silver Current Records
Get fresh music recommendations delivered to your inbox every Friday.
We've updated our Terms of Use. You can review the changes here. 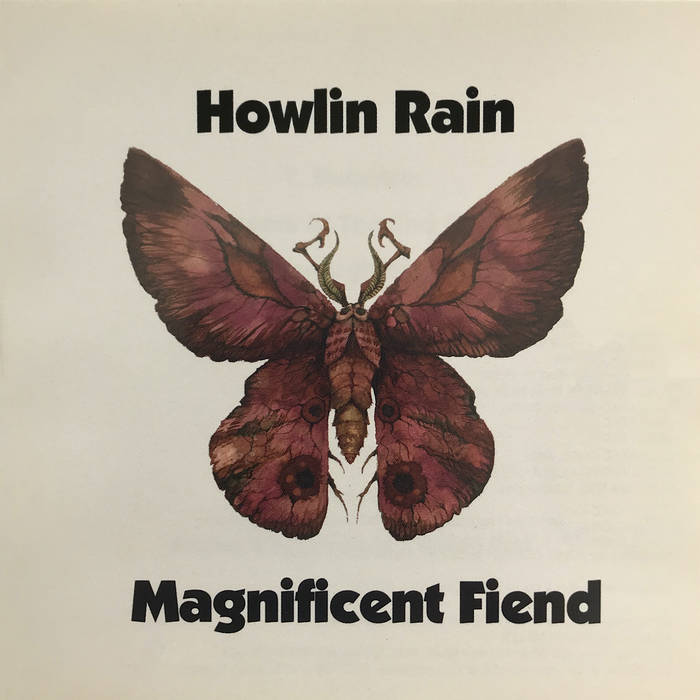 Magnificent Fiend is the second album from Howlin Rain. By turns pummeling and pastoral, it oscillates between roaring, all-stops-out, Hammond organ-driven tracks and delicate electric piano passages, topped by harmonized, often dissonant guitar lines. Toss in counter-melodic bass, sometimes quirky breaks, and extended instrumental sequences that are either ascending to the heavens or cascading softly, from the skies in sparkling showers of gunpowder and smoke. All held together by Miller's distinctive, crushed-velvet roar-redolent of British R&B giants Steve Marriott or Terry Reid which extends to a sweet, plaintive falsetto and lyrical content. It is the first to be issued under a joint agreement between multi-platinum record producer Rick Rubin's American label and San Francisco-based indie Birdman Records.

Recorded by Tim Green in 2007 at Prairie Sun and Louder Studios.
Mastered by John Golden
Released in 2008.

Bandcamp Daily  your guide to the world of Bandcamp

Semiratruth joins the show to discuss their latest release, "loading..".